His repertoire includes works by a wide range of composers, from Johann Sebastian Bach to 20th Century, however composers of the romantic era dominate significant part of his repertoire. Recent releases include Uinskas’ CD of his Chopin recital and the DVD of his live concert at the Berlin Philharmonie. The newest CD with Chopin 12 Etudes Op. 25, Rachmaninov Sonata No. 2 and Debussy miniatures has been released by UK company Stone Records in September 2015.

Mr. Uinskas also actively teaches students at Masterclasses, organized by the main Lithuanian high school – National M. K. Ciurlionis school of Arts and at main University – Lithuanian Academy of Music and Theatre. Along with his concert career Mr. Uinskas participates in an outreach programs in promoting classical music for the youth. From the 2006, pianist develops and runs a classical music educational program in the high schools of Lithuania. The purpose of the project is to present live classical music to the young people. The project turned out to be a great success and was well received by students. For the whole project time, life classical music was heard by about 8000 students.

Born in Lithuania, Uinskas began studying the piano at the age of six. He studied at the Lithuanian Academy of Music and Theatre, where he completed Doctoral studies, Frédéric Chopin Music University in Warsaw (with prof. Bugaij), Poland, and The Juilliard School in New York (with the prof. Kalichstein), as a recipient of the Vladimir Horowitz Scholarship. 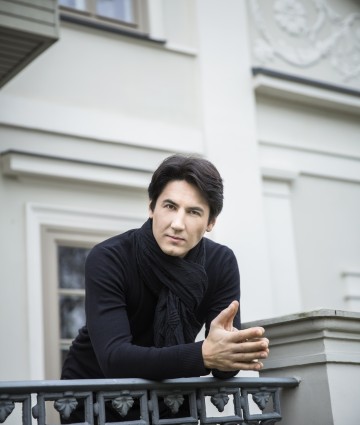 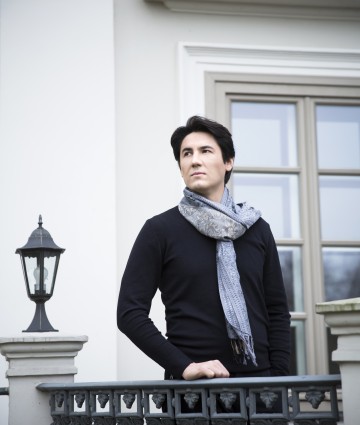